Trucker Salary - Going Up Or Down? | A STRONG GROUP

Trucker salary – Going up or down? 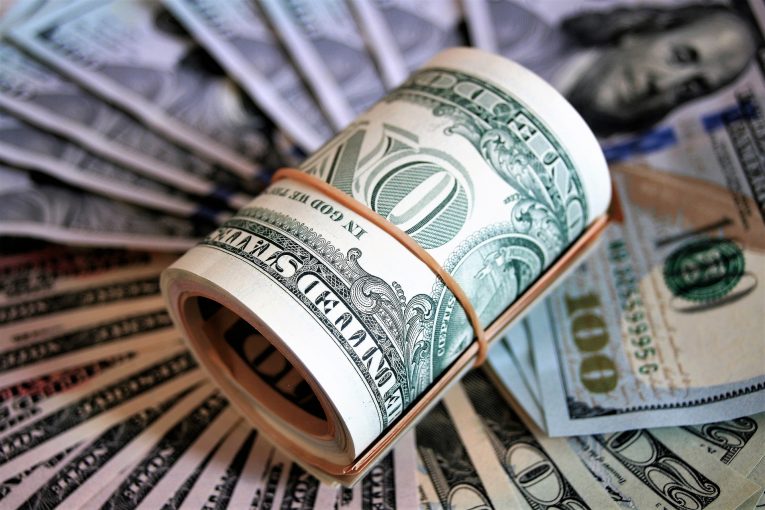 Trucker salary numbers have seen some ups and downs, and recent dynamics in the industry made it go on a mini rollercoaster. So what can you as a truck driver looking for a better salary make of it?

What can you expect, if you were out looking for a new position right now? Did the changes in the economy and the industry make an impact on the price of your labor?

We discuss all these topics today.

The current state of the market

As of today, the average trucker’s salary is a bit lower on average when compared to what it was 2 years ago. The drop in the supply of loads for all types of trailers took its toll on every segment of the industry, and trucker salary is no exception.

This month alone a couple of companies have already shut down, from small and family-owned all the way to large companies. Around 5000 drivers have lost their jobs due to shutdowns of various companies in the past month.

Even though there are a lot of claims that certain policies made the freight market plummet, others argue that it’s just the aftermath of bad decision making of companies that have shut down.

The truth is, as most of the time, somewhere in between. Even though the freight market has slowed down a little bit, the situation is not as fatal as some claim. The market changes daily and claiming that doomsday is just around the corner based on a few bad months, is not that realistic, although it should be a warning. The business strategy of carriers has the biggest impact on the trucker salary. They do adjust it according to the state of the market, but that’s not the main determinant.

Even though we’ve seen decent increases in trucker salary last year, due to truck driver shortage, brokers are lowering the rates to the amount of demand for freight accordingly.

With last year’s jump in the freight market, a lot of companies bought extra trucks believing that the expansion will continue at the same rate.

Since the market slowed down, carriers were left with those trucks without the freight to haul. This gives the brokers space to bring the rates down because there are more trucks than loads.

Lower rates lead to lower trucker salary, depending on the size and capability of the carrier.

What would be the best move for a trucker looking for a driving position?

The best advice for the trucker looking for a new company driver position, and owner operator as well, is to get the most out of his time and truck. Do business only with the best paying carriers, which is still Strong Group USA.

Despite the slowdown of the freight market, we still are doing great, and we can afford to pay our Flatbed drivers 0.70 CPM, and our  Dry Van drivers 0.60 CPM.

As for owner operators, 88% of the load gross goes towards them.

Strong Group was, and still is, the fastest-growing carrier in the US, our pay rates do the talking for us.

This website uses cookies to improve your experience while you navigate through the website. Out of these cookies, the cookies that are categorized as necessary are stored on your browser as they are essential for the working of basic functionalities of the website. We also use third-party cookies that help us analyze and understand how you use this website. These cookies will be stored in your browser only with your consent. You also have the option to opt-out of these cookies. But opting out of some of these cookies may have an effect on your browsing experience.
Necessary Always Enabled
Necessary cookies are absolutely essential for the website to function properly. This category only includes cookies that ensures basic functionalities and security features of the website. These cookies do not store any personal information.
Functional
Functional cookies help to perform certain functionalities like sharing the content of the website on social media platforms, collect feedbacks, and other third-party features.
Performance
Performance cookies are used to understand and analyze the key performance indexes of the website which helps in delivering a better user experience for the visitors.
Analytics
Analytical cookies are used to understand how visitors interact with the website. These cookies help provide information on metrics the number of visitors, bounce rate, traffic source, etc.
Advertisement
Advertisement cookies are used to provide visitors with relevant ads and marketing campaigns. These cookies track visitors across websites and collect information to provide customized ads.
Others
Other uncategorized cookies are those that are being analyzed and have not been classified into a category as yet.
SAVE & ACCEPT